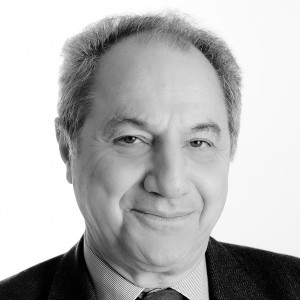 Jacques Pellerin is a Doctor of Law and has taught civil law, commercial law, and civil procedure at the University of Sceaux (Paris XI), for more than 40 years, where he has as also directed the Master’s programme in procedural law. He currently teaches domestic and international arbitration law, as well as civil procedure, at the Panthéon-Assas University (Paris II) and at Sciences Po.

He was called to the Paris Bar in 1969. His experience and his in-depth knowledge of both litigation and arbitration proceedings have led him being instructed in many disputes relating to the challenge or enforcement of arbitral awards before the Paris Court of Appeal.

He also regularly sits as arbitrator. He is currently the vice-president of the French Arbitration Committee.

He took part in the drafting of several recent reforms dealing with such important matters as the appeal procedure and the new French law on arbitration: in 2008, he was a member of the Commission for the reform of appeal procedure, known as the Magendi Commission; between 2003 and 2006 he was a member of the French Arbitration Committee’s Commission for the Reform of French law on Domestic and International Arbitration, and headed up the group on the recourse against arbitral awards.

He is regularly invited to speak at conferences, training sessions and round tables organised on the theme of arbitration and civil procedure. He is also the author of many publications on these subjects. 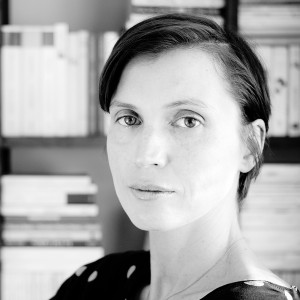 Prior to cofounding the international arbitration network, PKM Avocats, Marianne has practiced for 15 years in the litigation and arbitration departments of the American firm Coudert Frères in Paris, then in Paris and New York within the English firm Linklaters.

She is regularly sitting as arbitrator in international ad hoc and institutional arbitrations subject to a wide range of applicable laws, notably from African and Central and Eastern European countries.

She teaches arbitration law at the Panthéon-Assas University (Paris II).

She advises an international clientele in French, English, Hungarian, Russian, and German.

Marianne Kecsmar is a member of the Paris Bar and the New York Bar. She is the holder of a DEA (Master’s degree) in private international law and international trade from the Panthéon-Sorbonne University (Paris I), as well as an LL.M in comparative jurisprudence from the NYU School of Law. 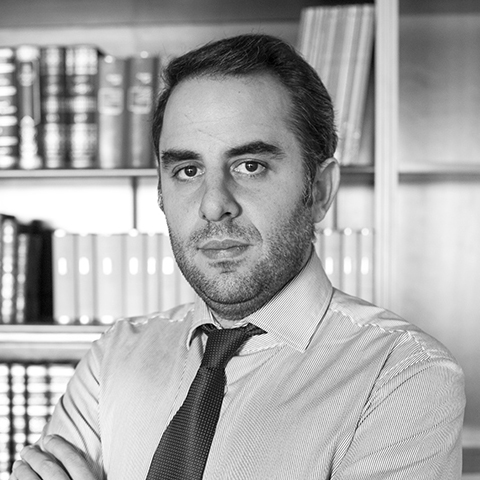 Having practised in both Europe and the Middle East, Bassam acquired significant experience as both counsel and arbitrator covering various industries such as energy, mining, construction and engineering, telecommunications, distribution, corporate and project finance. He is regularly sitting as arbitrator (sole arbitrator, chairperson or co-arbitrator) in ad hoc and institutional arbitrations (including ICC) conducted in Arabic, English and French and subject to wide range of applicable laws notably from the Arab and African countries.

Bassam  is a lecturer in civil law at the Faculty of Law of Saint Joseph University of Beirut. He is a member of the French Arbitration Committee and is referenced as arbitrator on the ICC France list of arbitrators. The government of the Lebanese Republic designated him to serve on the Panel of Conciliators maintained by ICSID until 16 September 2022. He is also a member of the ICC Task Force on « Addressing Issues of Corruption in International Arbitration ».

He is recognized by « Who’s Who Legal Arbitration – Future Leaders »  as « emerging as one of Asia’s foremost arbitration experts » and as « an excellent adviser throughout the different steps of an international arbitration process ». 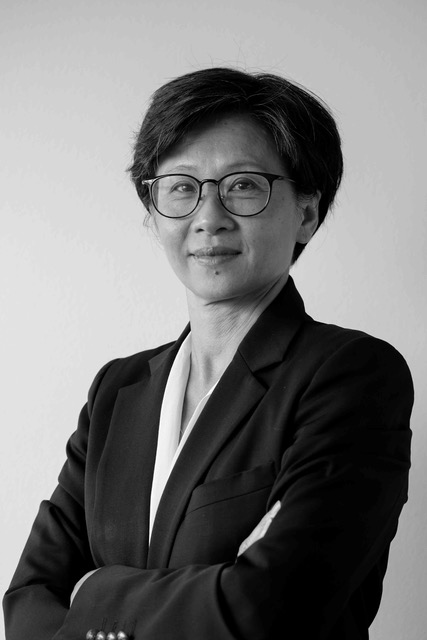 Corinne serves as counsel and administrative secretary to the arbitral tribunals in ad hoc (UNCITRAL) and institutional arbitrations (ICC Arbitration Rules in particular) under various applicable laws and in different fields of activities such as commercial distribution, agency, consultancy, sales contracts and construction.

She has contributed and written many articles and books on arbitration, the most recent of which is the Compendium of International Commercial Forms (Kluwer 2017).

She speaks French, English and Vietnamese. Rina Constantine is a member of the Beirut Bar. She holds a Master of Laws (LL.M.) from Harvard Law School and a Licence en droit libanais from the Saint Joseph University of Beirut.

She has experience in international arbitration (ad hoc, ICC, ICSID and BCCI) and cross-border disputes as both counsel and secretary of the tribunal.

Rina represents States and companies and her expertise covers varied fields such as energy, aviation, construction and engineering and corporate law involving clients in Europe, the Middle East and Africa.

She has taught comparative law at the Lebanese American University (LAU).

Rina is a member of the Board of the Harvard University Alumni Association of Lebanon.

She advises an international clientele in French, English and Arabic.